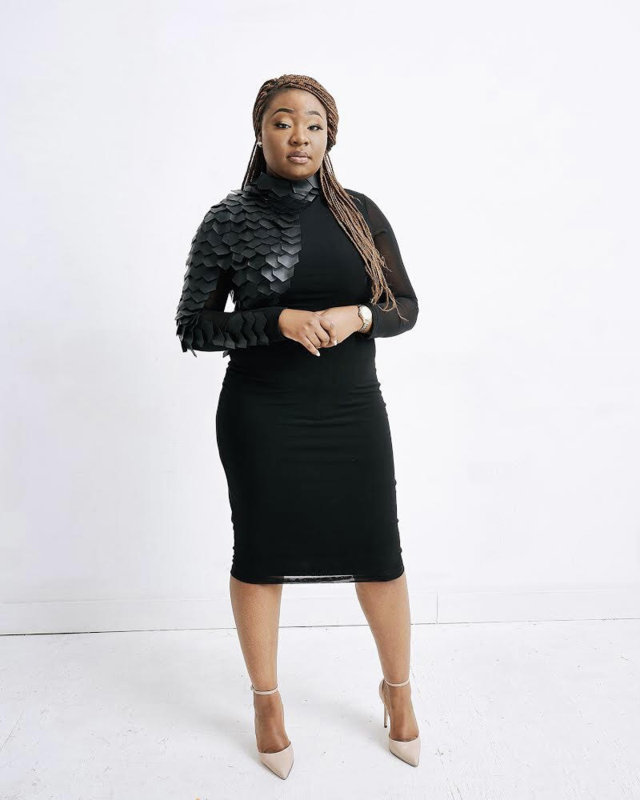 The inaugural CJF-CBC/Radio-Canada Black Journalism Fellowship program amplifies Black voices, improves coverage of Black issues in the news and cultivates future Black media leaders. Each fellowship provides a unique opportunity for an early-career Black journalist—with one-to-five years’ experience—to be hosted for six months at a CBC/Radio-Canada (English and French) or CTV News newsroom, either in Toronto or remotely this year due to COVID-19.

Mongu’s story proposal, to explore two health issues: the lack of support in the healthcare system for Black Ontarians amid the pandemic and how Black, Indigenous and other women of colour are more vulnerable to face difficulties during childbirth, was chosen by a panel of esteemed jury members.

As a CJF-CBC/Radio-Canada Black Journalism Fellowship recipient, Mongu will receive mentoring and training for a variety of skills, including video and audio editing, writing, research and investigative reporting.  She will then write or produce an article/piece during their fellowship opportunity that will be considered for publication/broadcast by CBC/Radio-Canada and CTV News.

“I was inspired to pursue journalism because of my country of origin, the Democratic Republic of Congo. There are a lot of issues happening in that country in terms of genocide, poverty, and so forth. I felt like there wasn’t enough media attention brought on with what was happening, so I decided to become a journalist because I felt that I needed to be the voice of people who didn’t have their voices heard. Doing this was a bit difficult so instead, when I got to university I took sociology courses and realized we have a lot of issues here in Canada when it comes to visible minority groups and Black people, I figured it was a great opportunity to become a journalist,” she said.

Since her time at Ryerson, she has been freelancing with CBC News Kitchener-Waterloo. She would advise anyone hoping to pursue journalism after secondary school to really focus on dedicating their time to the craft, as well as networking.

“To not give up and to really try your best networking because that’s how I got the many opportunities that were given to me when it came to freelancing, prior to with CBC News K-W. I networked with a bunch of journalists, especially Black journalists because I needed and wanted to have people that also looked like me, and share with me tools they used to attain success since, for Black people it is a little harder,” she shared. “They should already contact people they think will help them after they’re done with school and also, prepare a strong portfolio while in university or college. Contacting executive producers from different stations like CBC News, CTV News and smaller stations in smaller regions, will help tremendously because when they need someone they will send you an email or phone you. Building a strong portfolio while you’re in post-secondary, for instance, participating and volunteering at school publications like I did, will help you gain a little experience before heading out to the real world. It will give you a glimpse of what’s expected.”

Mongu will be dedicating six months to prepare her piece on the lack of support in the healthcare system for Black Ontarians amid the pandemic and how Black, Indigenous and other women of colour are more vulnerable to face difficulties during childbirth. The final piece will be considered for publication/broadcast by CBC/Radio-Canada and CTV News following that time.